You saw me in Suomi!

I could have sworn I said sometime in 2016 that I would like 2017 to be a quieter, gentler, less-crazy year. 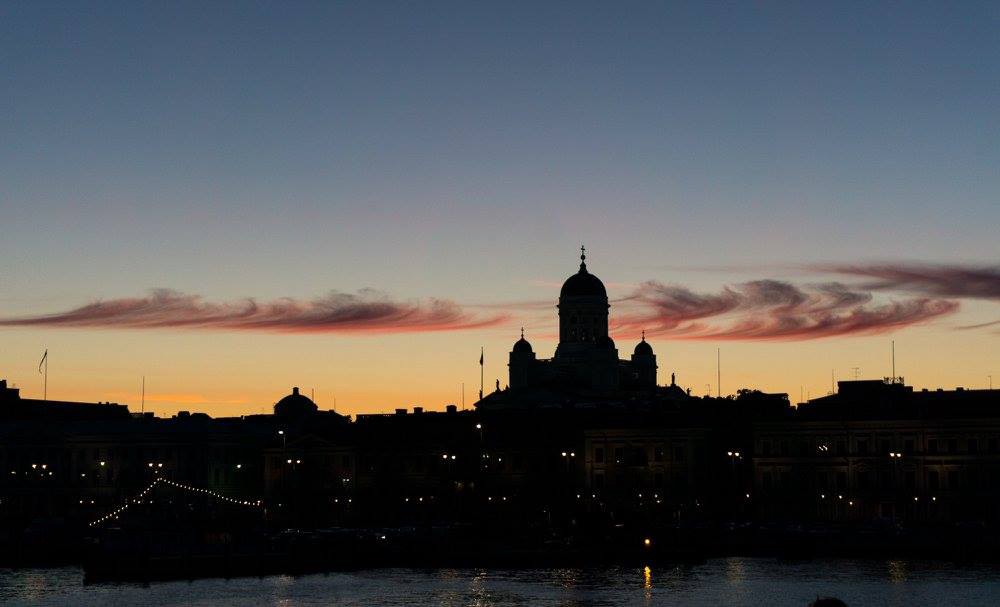 I could have sworn I said sometime in 2016 that I would like 2017 to be a quieter, gentler, less-crazy year. I suspect the quieter I want my life, the crazier my life gets as some kind of perverse punishment :) 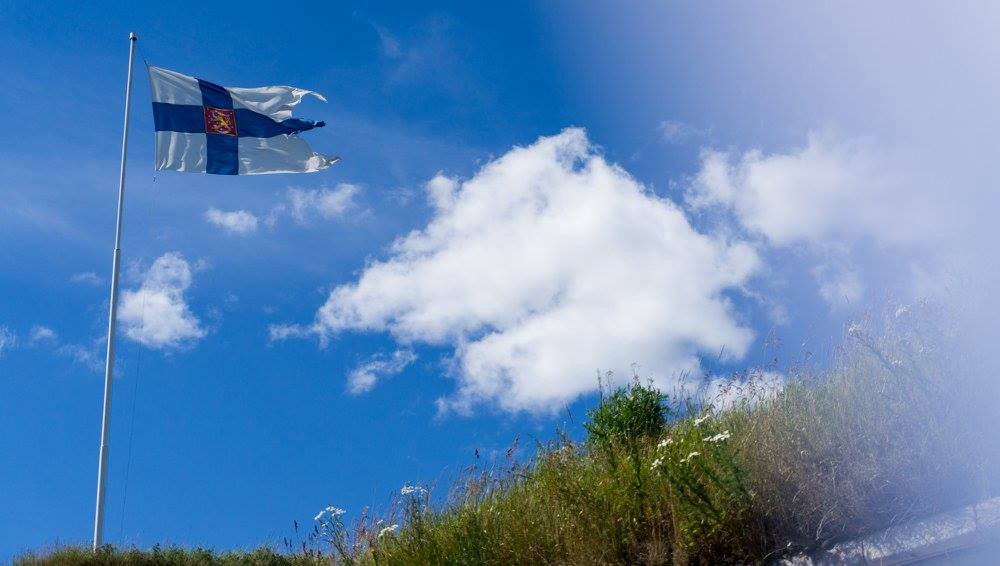 The flag of Finland flies at Soumenlinna, Helsinki, Finland

Yep, I’ve moved to Helsinki, Finland to join a very accomplished group of super individuals who I’m proud to now call colleagues at a startup I hope you will be hearing much more about: Supermetrics. Sadly, the apparent lack of skill I showed in my BioWare days at foosball seems to have only become worse with age.

Finland, as it turns out, is pretty much like Canada in a number of ways. Let’s see, the weather is somewhat unpredictable; Finns seem to generally just ignore it and hope that it goes the right way at some point. That definitely reminds me a bit of home in Newfoundland. The landscape is northern and Finns, like Canadians, take great pride in being a northern country: “true north, strong and free”. Both countries have somewhat aggressive and loud neighbours that each is somewhat wary of at times. Of course there’s hockey, winter sports and generally that unspoken knowledge that “winter will definitely be coming”. 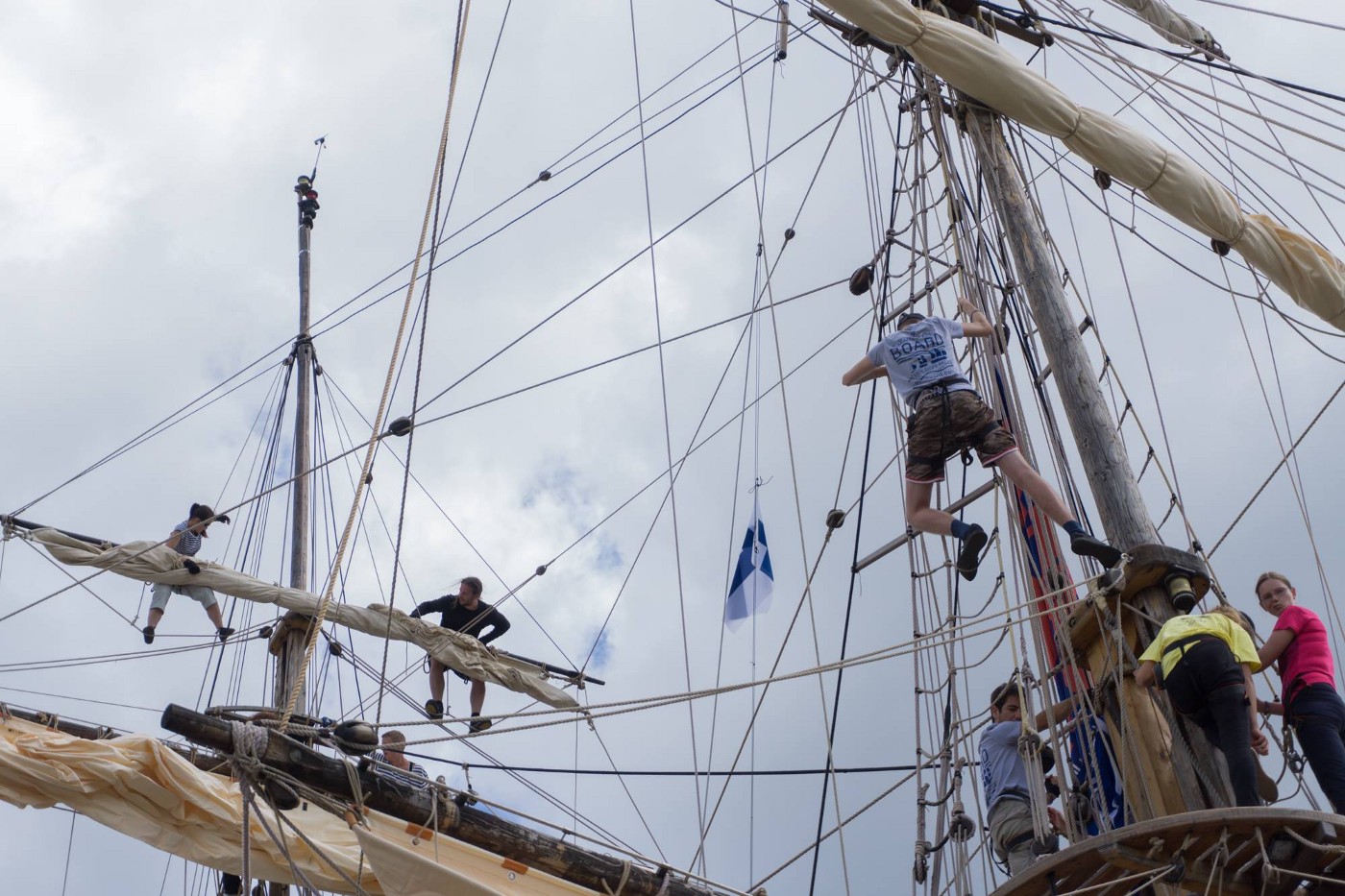 Oh yes and while we had 150 years of confederation in 2017, Finland will celebrate 100 years of independence on December 6.

Of course there are many differences too. Finland is the size of one of our provinces, with a comparably smaller population. And then there’s the language.

I can now count.

And I’ve already sent one salesperson into fits of giggles. I have no idea what I said. I’m not even sure I know what I wanted to say anymore.

Finnish is a very difficult language. Finns say this to me in the same apologetic tone that Canadians use to describe an intensely harsh winter when it’s -45 degrees out. You know: ”you better just learn to deal with it and we understand if you want to run off screaming, but damn are we very proud of it.” So I’ve set myself the task of trying to learn. I doubt I’ll ever master the language, but if I can at least read what’s on a menu and not have people pass out in fits of giggles, I’ll be pleased.

So with that, until the next missive from Suomi, Hei-Hei!