Where are you from, Jacques?

That my name is not “stereotypically” Canadian is not at all surprising, but I suspect for many of my Canadian friends the fact that the first stereotypical Canadian name... 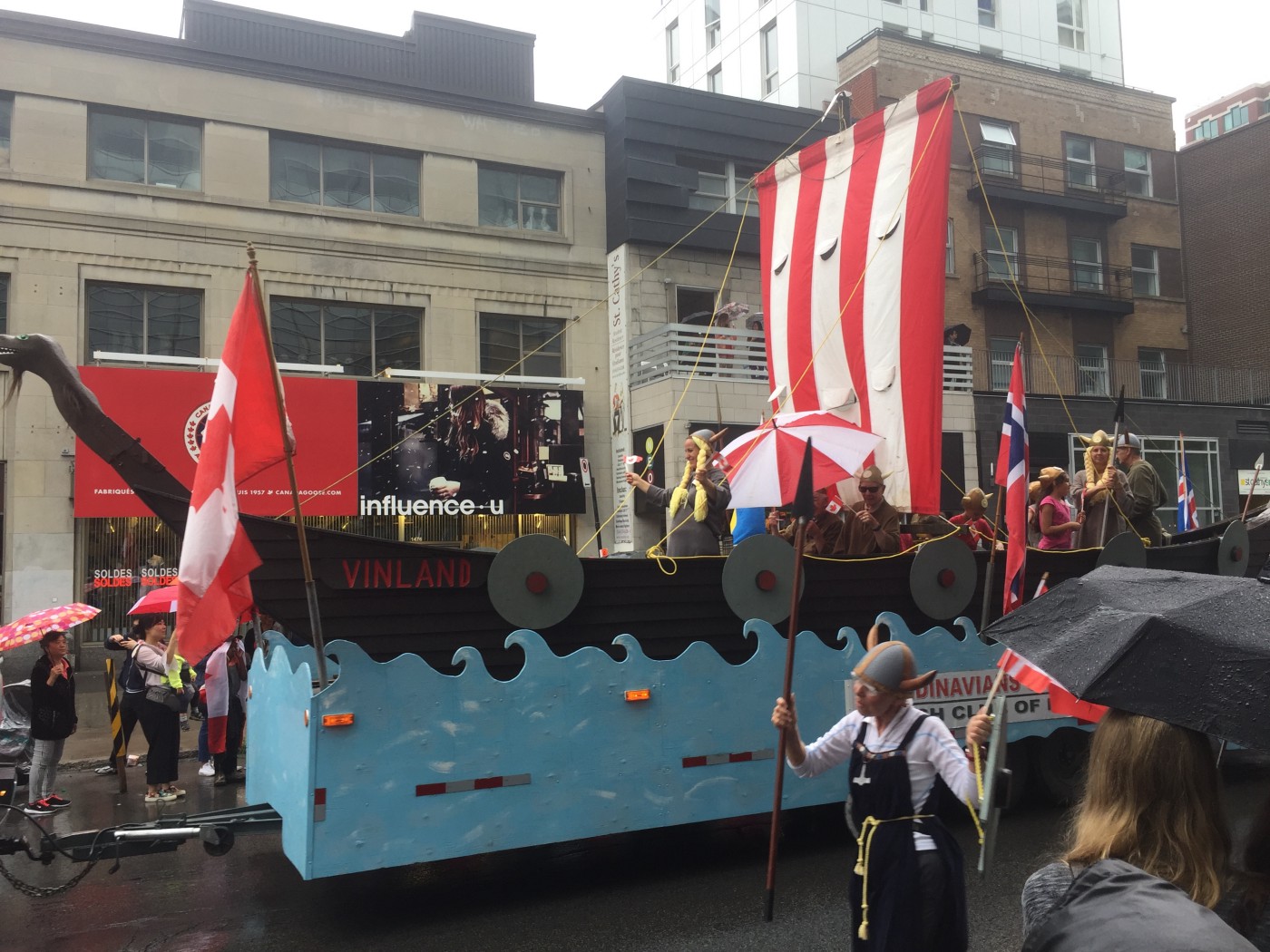 “Oh you have a very long name! Where are you from?”
“Canada!”
“Oh your name is nothing ‘Canadian’ like Jacques?!”

This was a legitimate exchange in a book shop in Helsinki. It was all I could do to not snort the tea I was drinking in laughter. That my name is not “stereotypically” Canadian is not at all surprising, but I suspect for many of my Canadian friends the fact that the first stereotypical Canadian name that came into this man’s mind was “Jacques” would be quite hilarious.

The question only seems to ever come up once someone here realizes my Finnish is only good enough to order a beer, then it’s obvious I am not from here, or amongst a group of other expatriates. However in Helsinki, the question is not always “where are you from?” but the statement/question “ah, you are from India.” If you know me, you would know that I do not get offended by this at all no matter the form it’s asked/stated. It’s a simple question I’ve been facing all my life and one I’ve mostly given up answering for myself even.

Let’s see how I could answer this. Well, I am by appearance, if one were to count just that, Sri Lankan, and for the record, not sure you want to go around describing Sri Lankans, whether Sinhalese, Tamil or Muslim, as “Indians”. But then by upbringing I guess I’m from Hong Kong (whatever that means), and from language (and on occasion, accent) and childhood culture, British. But then home for me is on the craggy shores and cliffs of Newfoundland, Canada and generally Canada as a whole. 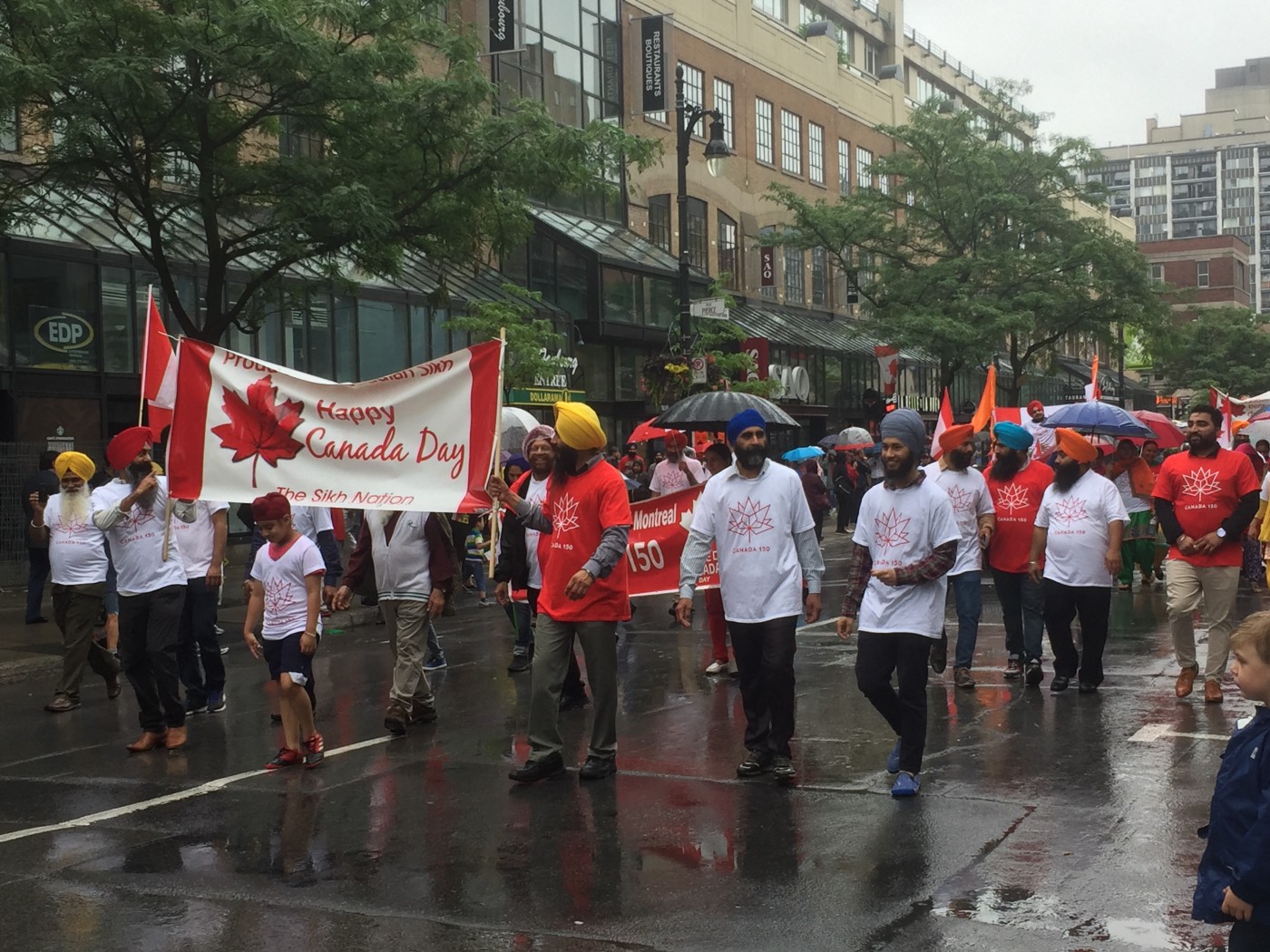 And generally I do answer as “Canadian”, which is often followed, at least to my estimation here, by a couple of raised eyebrows. I don’t fit the stereotypes by appearance to European stereotypes of Canada as seen from this far away. I suspect that if an Inuit were to show up here, they would, ironically, get the same reaction as people do to me. Most outside of Canada do not realize how incredibly multi-cultural and diverse our nation actually is. Typically a Canadian is, well, “Jacques”, a white European descendant.

In one late night incident after having (a few too many) drinks with another visiting Canadian friend we lined up for burgers by the railway station in Helsinki. One quite drunk individual on hearing me answering “Canadian” to another person in queue to this very same question, apparently started yelling at me that I was “lying”. I say “apparently” as I didn’t understand a word and basically kept smiling and nodding at him until a bunch of lovely Finns in line came to my defense and told him to “F*^& off”.

Now, don’t get me wrong this has very little to do with Europe. In Canada, when people ask me where I am from I say “St. John’s, Newfoundland”. A few times people thought I was joking (until they questioned me further), but most often it’s the same raised eyebrows “but you don’t fit my stereotype of what I expect from Newfoundland.” Typically to a Canadian, a Newfoundlander is white person with an odd, somewhat Irish-like, accent.

And it isn’t like I don’t ask the question either. It’s a very human thing to find out where someone is from.

The downside to this and the part that probably bothers me is when the question implies that whatever stereotype the person is expecting is a negative one. Worse however, and something I’m not quite sure how to deal with, is the perceived change in attitude I have received when I state that “no I am not Indian but I am from Canada.” Don’t get me wrong, despite my name not being “Jacques”, I’m very proud to be Canadian, but there’s an implied positive bias that means there’s a negative bias from someone from the Indian subcontinent. Maybe the positive bias is from a love of Trudeau, or maybe fear of our great ice hockey prowess, or a love of the Beachcombers and Littlest Hobo, however, more likely it is that being Canadian to a European is likely more relatable.

I am definitely not saying stop asking the question, it’s just one of the interesting observations from a person who loves to debunk stereotypes. Which itself is so stereotypically “Dups”.

(The lead photo is the Scandinavian Float in Montreal’s Canada Day Parade, 2017)