Time. We do everything in our power to stretch it out but like an elastic band it snaps back into place at the most inopportune moment. 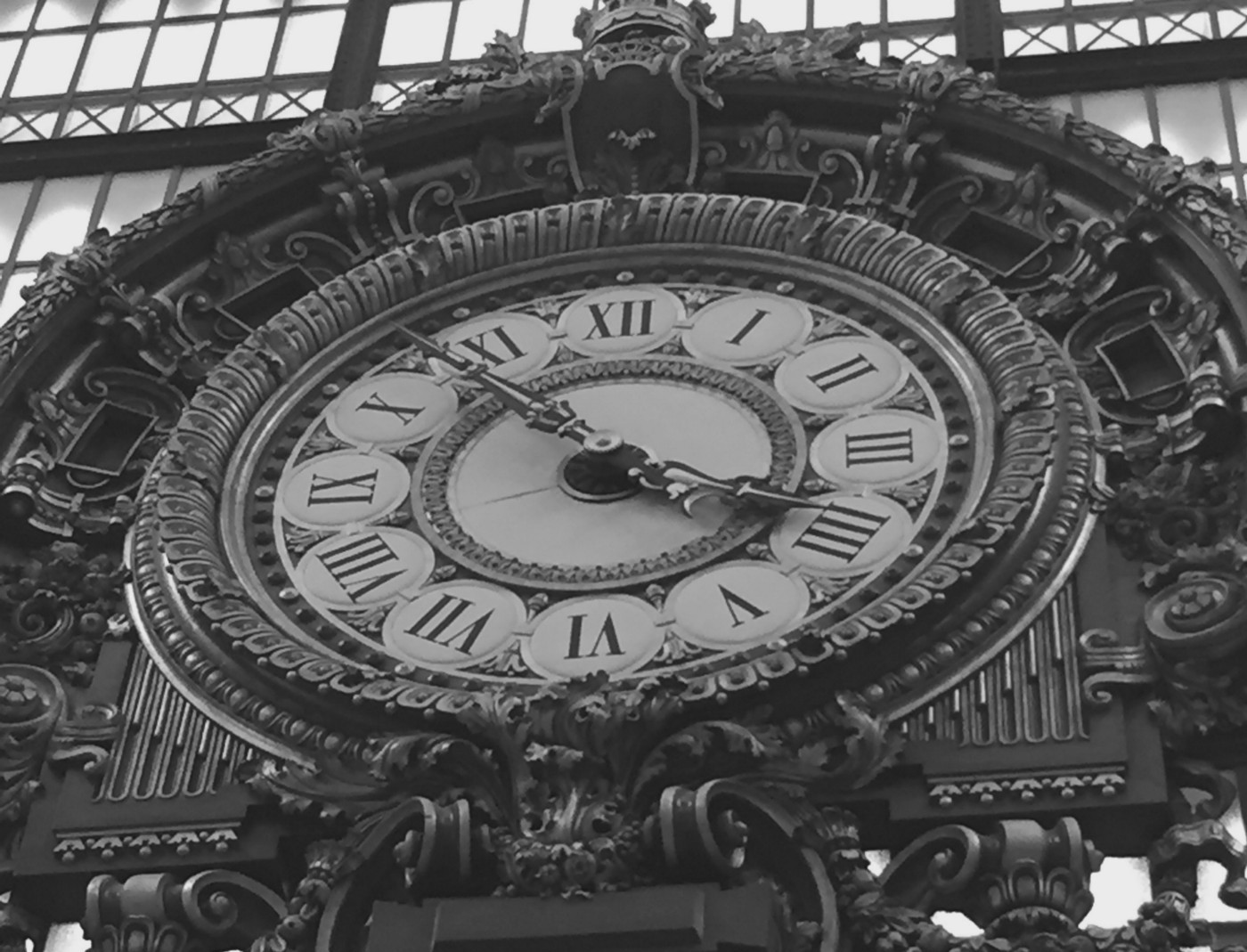 Time. That most elusive of constants. We do everything in our power to stretch it out but like an elastic band it snaps back into place at the most inopportune moment. We strive to ignore it as the wheel turns and yet it is ever present and annoying in its reflectiveness. We run to try and capture it like a child chasing butterflies; its fleeting moments of beauty, streaks of colour and always, raw unadulterated nature.

And yet, time is also simply a matter of perception. If we believe any number of scientists and philosophers, we humans for the most part are simply unable to comprehend the complexity of time as a flowing and ever-changing river, its eddies, rapids and slow-moving curves across the landscape of the universe. Instead, we most often think of it as marching soldier across the plains beating a ceaseless drum.

I was reminded of this perception just recently on my trip back to where I grew up, Hong Kong. A group of us from my high-school boarded a junk (boat) to Lamma Island for seafood. On that junk we had a mix of classes. My class graduated in 1992 but there were some from the years above and quite a few from the years below. These are people I have known, if not well since I left high-school, for over 30 years but there was an oddity related to the perception of my time that I could not shake.

When you are 16, those who are 14 seem very much like children; similarly those who are 18 seem like people with all the answers, and our teachers near god-like in comparison. Sitting on the boat chatting with people, mostly now in their 40s, I could not shake that same feeling of these “youngsters” being anything but the youth that still had to grow up. Never mind that like my class and I, they had spent an almost equivalent amount of years wandering the earth, creating, exploring and growing up.

This is where time is perception.

It is similar to the conversation I have with my mother every few weeks. For her I stopped growing somewhere around 16 years old (imagine being stuck with a child who is ever 16!) as that would be the last time she would spend more than a few weeks with me. It also explains the continuous questions on whether I have enough to eat and whether I am able to cook. At this point I’m pretty sure I would have passed away from starvation.

In both these cases time is simply a “label” of how one perceives people and we react at a future stage as the label and memory get in the way of how we see time having passed. But then there’s the actual second by second recording of time in our brain.

Let’s take it even more extreme. Imagine someone falling out of a building (please don’t try this at home). If you were on the ground you would see the person passing through the few seconds to the ground. However, that same person falling would have a very different perception of their time. There’s obviously lots of different theories, though the one I like the best is to imagine it like a track on a music record. We record “time” as notes in that track. The more notes we store, the denser the track and more complex the music, the more there is for the brain to absorb and therefore more of time that we remember. That person falling out of the building, well, adrenaline sort of would kick in. The theory is that they will open a second simultaneous track hoping that more detail will help in the search for a solution to the ever-impending doom below. This causes our perception of time to appear as if it has actually slowed down giving you the ability to see more, do more and hopefully deploy that parachute in time.

Why is this all important?

Every day we talk about time. We are so incredibly busy every moment of every modern day. As we while away time between one subway stop to another and stare out our cybernetic cell phone devices. We talk about our busy-ness. We manage our projects, we project into the future the ability of what we need to get done. We judge others on whether they keep time, manage their efficiency and even punish those at work for not keeping track of time altogether.

Our every waking moment is now scripted to the second. We have near instantaneous communication around the world. I can like a photo in North America while my friend in Hong Kong is doing the same. And as I started, we seem to have less and less of it. We perceive a lack of time or a speeding up of the seconds we have on this mortal coil.

I realized this past week, that much of that lack of time was down to several things. One was my continuous need to look forward, to plan and to make sure that things are progressing towards their eventual goal. But this is normal for all of us. The second was my need to make sure every peaceful moment in my life was filled with something to occupy it. I must check email, I must check that news article, did someone like my photo? This has always been there, but these days that feeling of endless summer where I sat on the verandah and read a book has vanished seemingly, I thought, never to return.

This again was something that I realized while revisiting my childhood and childhood friends in Hong Kong. Just like with perceptions of who everyone was, I immediately fell into a pattern where my need to constantly be on top of every email, tweet and facebook post didn’t seem to matter. To be fair, it wasn’t that I was completely on vacation, but it was my perception of its priority given my then situation. Suddenly, there seemed to be more time. Afternoons seemed to take longer, conversations just continued into the wee hours without looking at clocks. Contrast that to my return and I seem to be huffing and puffing my way to the next hourly milestone.

This is nothing new, nor is it mind-bendingly different from the very last blog I read about managing time. Instead it’s another personal realization of the dangers of overuse of our cell phones and the constant craving to be connected. I will never have the luxury of disconnecting completely, and I’m not sure I would want that. However, if there’s anything I have learned from this perception of time is to reduce the amount of email and useless information being recorded by my brain so that I may store more information about what’s happening around me in any given second into my memory tracks.

Ultimately I will grow old and pass with the same amount of speed as before, this I cannot change, nor do I wish to. I would, however, like to perceive more of the life that I have been given in the process.