From Palm Trees to Ancient Cities

Some of my favourite photos from Sri Lanka and the stories behind them. 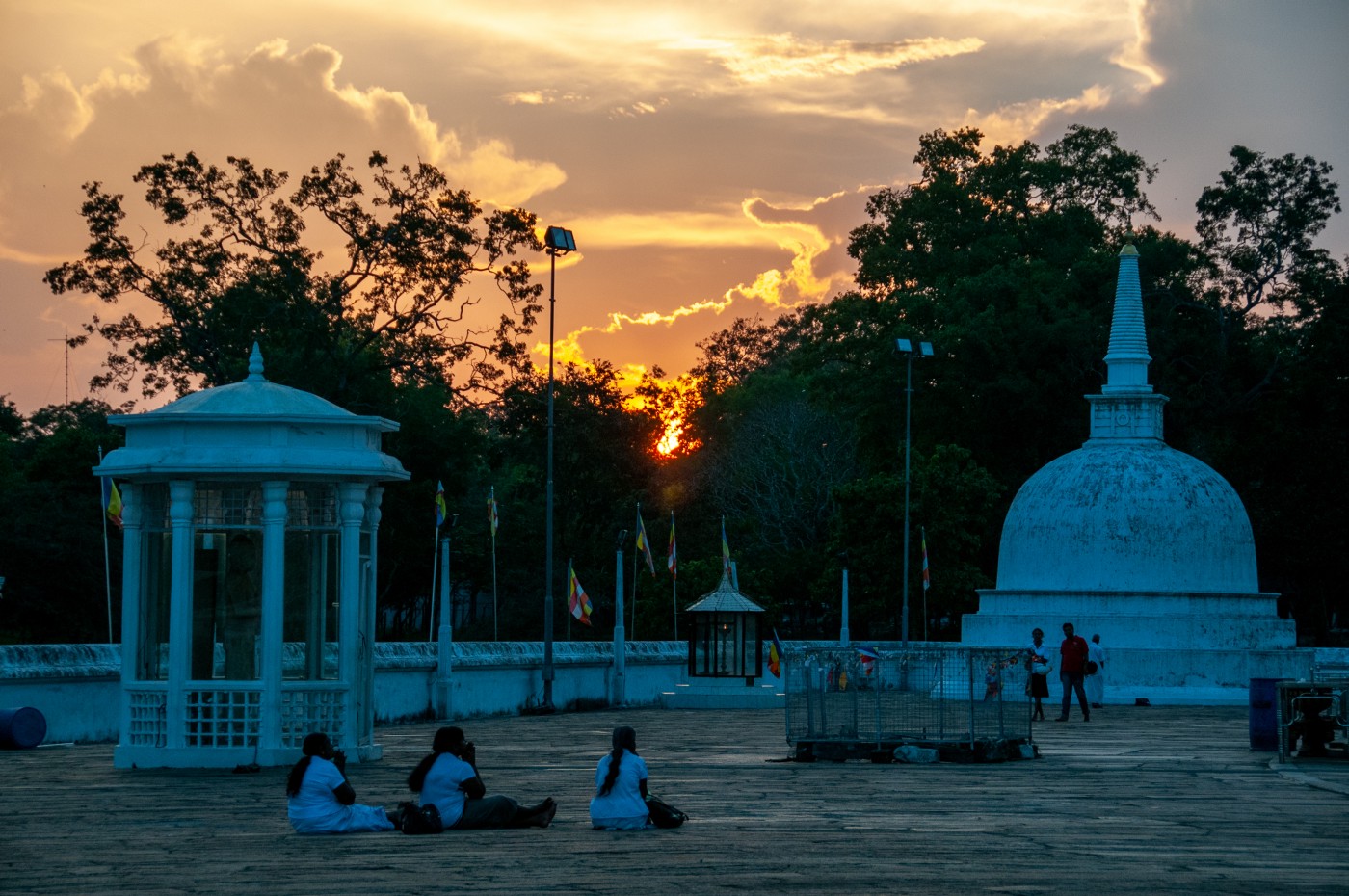 Here are some of my favourite photos from Sri Lanka and the stories behind either the photo or the processing of the photo.

This photo is from my most recent trip. I went to Jaffna for the first time in my life. For most of my life, at least since 1983 or so, Jaffna was not an area that you could easily travel to. When the war intensified it became that much more difficult. Over the past few years, with the help of the Indian government, the train tracks have been relaid. After the train, I decided to take a tuktuk (three-wheel taxi) from Jaffna to Killinochchi over the famous Elephant Pass. I wanted to shoot some candid shots of street life as we drove and here three girls were walking home after school eating ice cream. 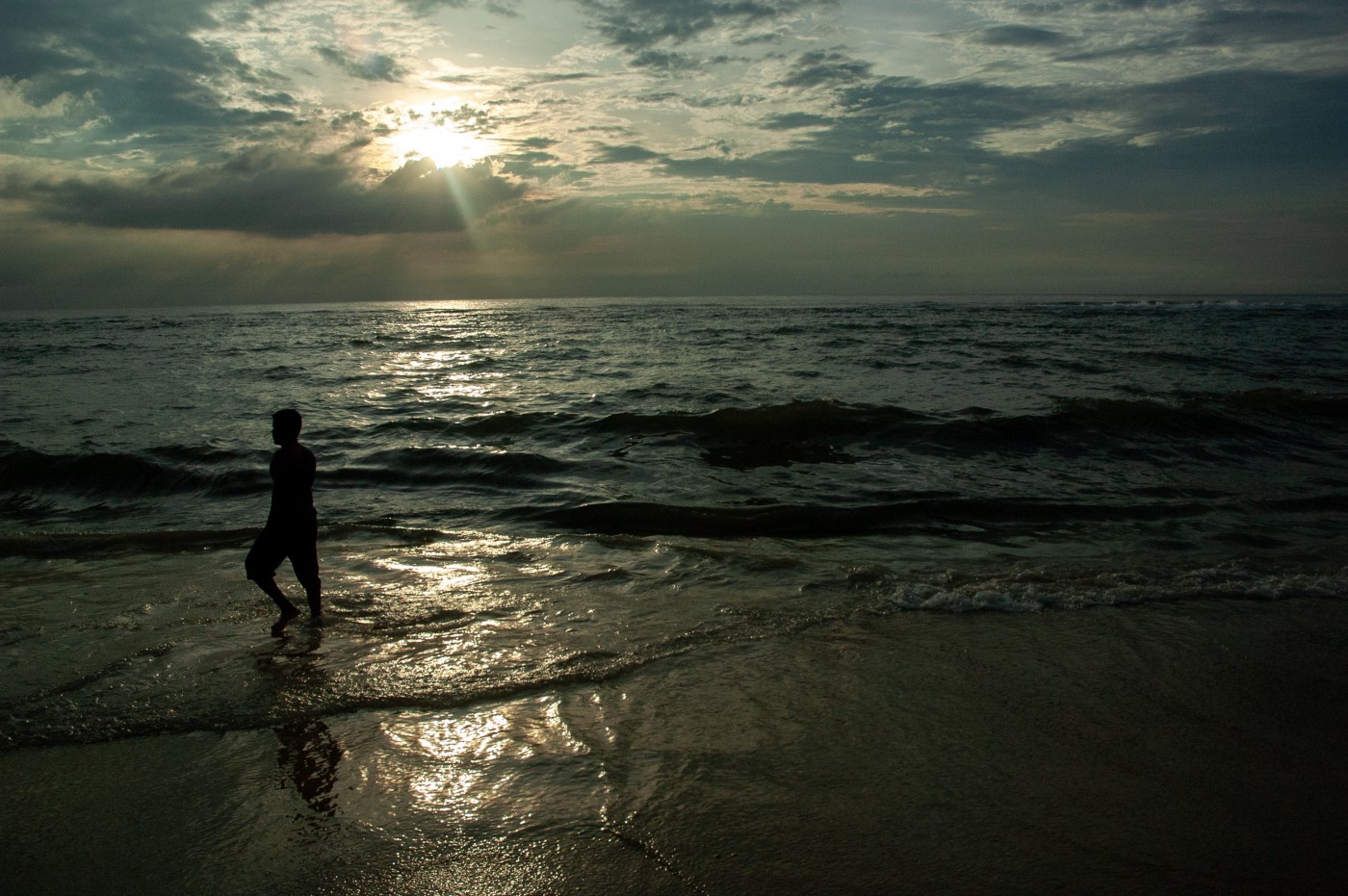 I seem to have a lot of sunset photos in my collection. Here’s another. What I like about this one is the person walking through the shot as the sun sets in the background. The photo was taken near Colombo in 2007 on a trip with friends. 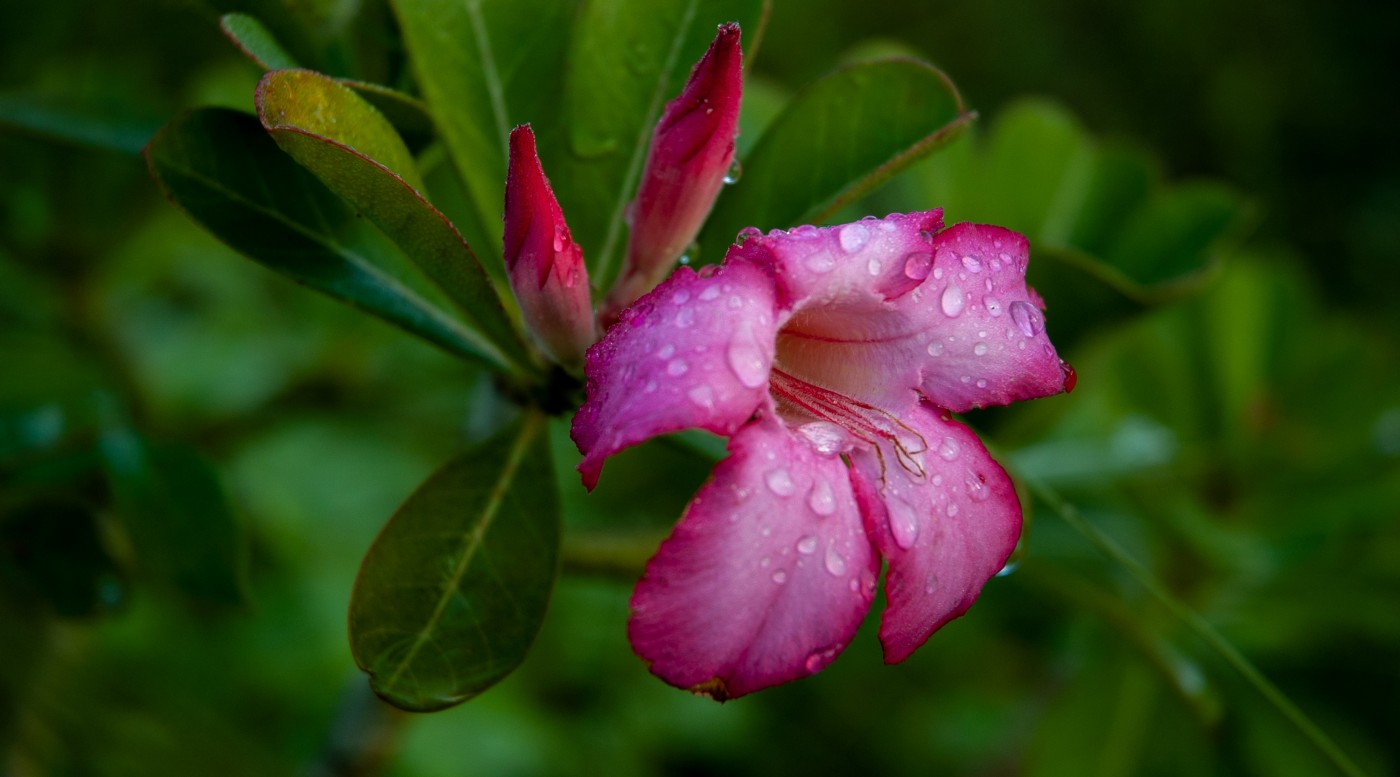 Taken at Wariyapola, Sri Lanka, 2007, I like the macro nature of this photo. You can almost feel the cooling raindrops through the photo. Not much other than a small bit of cropping was performed in post processing. 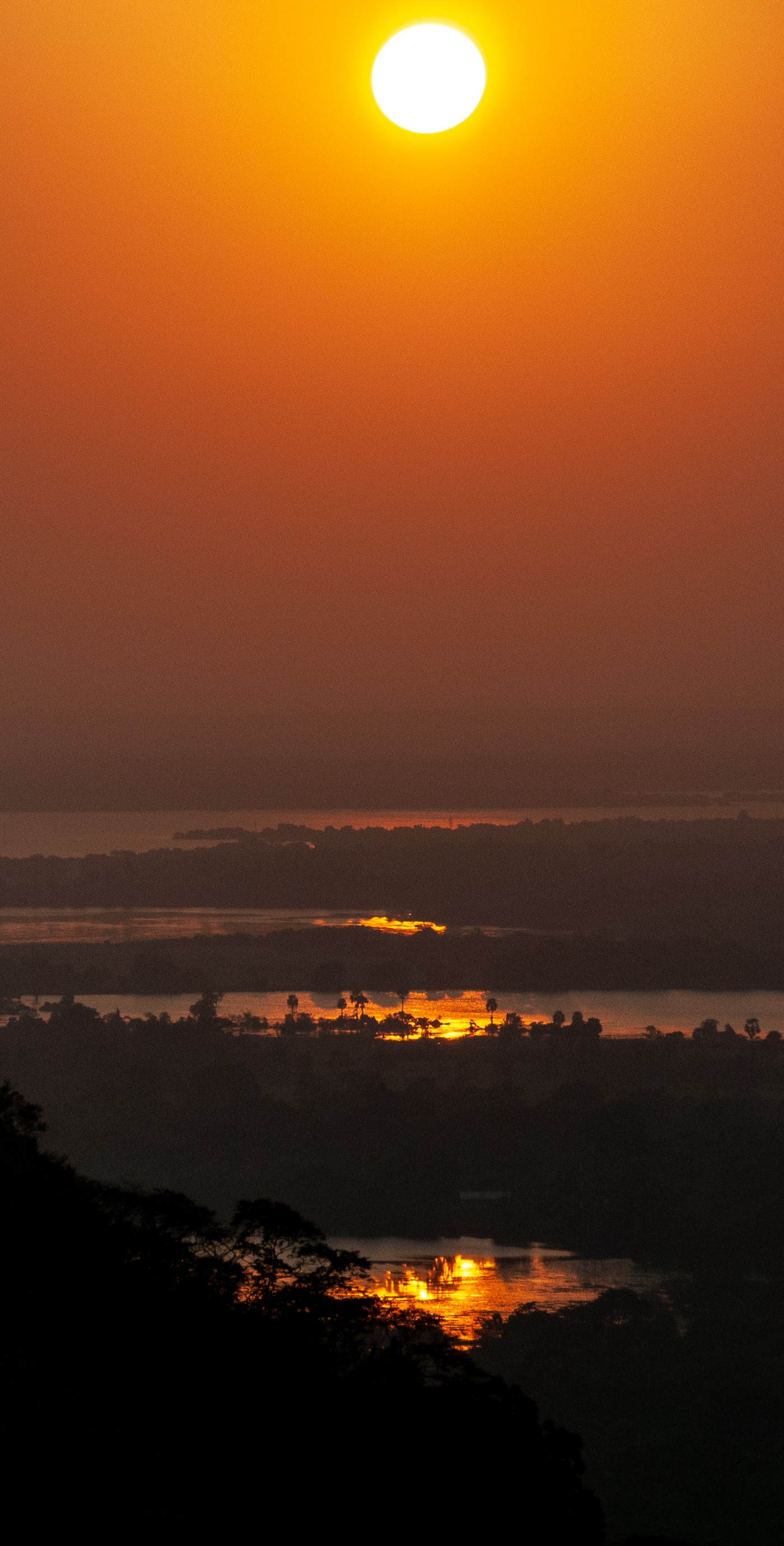 This is a sunset from the top of the ancient temple at Mihintale, in 2013. In ancient times (3,000 years ago) Buddhism was apparently brought to Sri Lanka and introduced here to the royalty of the island.

The original photo was a landscape shot taken just as the sun was setting. The landscape version had a large rock outcrop that was blurred. My intention (without trying to blind myself looking at the Sun) was to get the reflections of the sunset through the various human-made reservoirs in the central part of the island of Sri Lanka. If you look closely you can see the palm trees.

I cropped this photo into a vertical slice to concentrate the eye from top to bottom on the sunset and its reflections.