Ted: Canada as the Europe of North America

Theodore Grenfell Bonnah, a Labrador Metis living in Kyoto, Japan, who has travelled the world and brought Newfoundland and Labrador to the world.

I’d like to introduce you to Theodore Grenfell Bonnah, a Labrador Metis living in Kyoto, Japan. I met Ted in St. John’s, Newfoundland over 20 years ago and have been proud to call him a friend ever since. As he’s travelled the world and brought Newfoundland and Labrador to the world, he’s also brought the world back home to Canada. 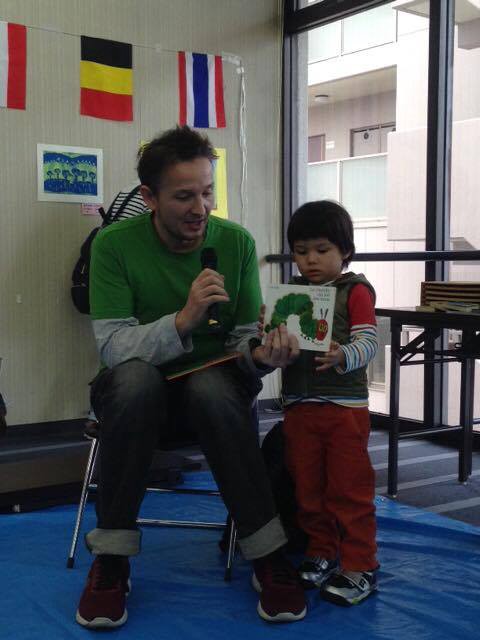 I am a Labrador Metis originally from Happy Valley Goose Bay, Labrador. I am the great grandson of Gilbert Blake, famous trapper and rescuer of the doomed Hubbard expedition. His daughter, my grandmother Phyllis Pritchard, was a well known Labrador artist, and who I inherited my drawing ability from. My mother’s side is thus a mix of Orkney Scots and Labrador Inuit.

My father came from Barry’s Bay, Ontario, of French-Irish descent. His father, Leo Bonnah, was a vaudeville musician who later became an Indian Affairs Officer who received recognition from the Queen for his efforts on behalf of native peoples like the Algonquin. He was a great human being, and who I named my son after.

I have strived all my life to be a generous, humorous, and supportive man like my step-grandfather William Pritchard, my step-father Terry Frost, and my grandfather Leo. I now strive to pass what these gentle men taught me onto my son, who I love more than life itself.

Having lived outside of Canada so long now, I am happy to hear it is inching back towards the multiculturalism and social progressiveness it aspires to, and which marked my youth. The efforts are not perfect, but they are being made.

I would have to say from this past summer that I was happiest traveling in places in Canada I had never been to before. Although being back in Newfoundland and Ontario were very comfortable, traveling through Jasper, Banff, and Edmonton was really eye and mind-opening.

That Canadians sometimes think they are Americans. That some forward extremist posts from south of the border, or insist on rights that were never part of the Canadian experience. I fear more of that in future.

I’d like Canada to be the Europe of North America again, but also to have turned The North into a fairer, happier place to live. I think we ‘border dwelling’ Canadians have turned our backs on The North, and left native peoples in a terrible abyss spiritually and economically. Canada only reaches its true potential when it remedies this situation in my opinion.

I’d say travel, travel, travel, not as a tourist, but as a traveler, as someone there to see at the same level as local people, not to look down on them from a hotel balcony. Travel, impress people with your open-mindedness and open-heartedness, and in turn be impressed by the land that made you who you are. I once had a Beijing taxi driver take me out for drinks with his family just because I had connected with him on a human level. Making those connections is what being Canadian is all about to me.