Phil: Watch out for bears; they are cunning

Phil Veale is a software developer extraordinaire, UK transplant and a man of immense cynical and sarcastic wit. 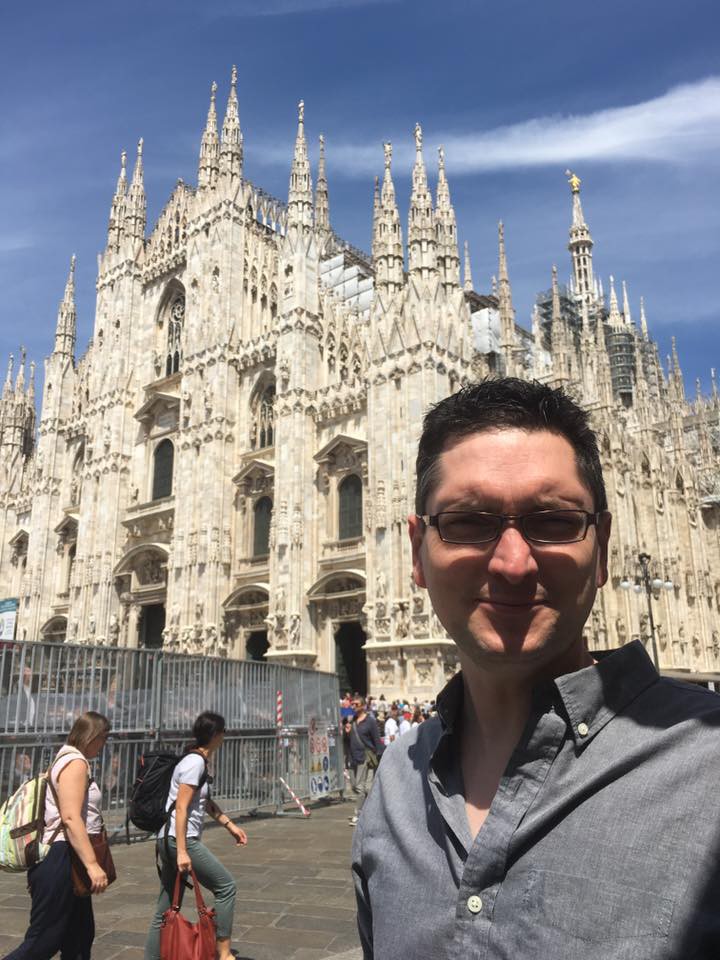 Phil Veale is a software developer extraordinaire, UK transplant and a man of immense cynical and sarcastic wit. Unlike most souls in this project, Phil chose to have me do his introduction. Phil, like quite a few of those in this series, came to Canada from far away, and by far I mean the shores of England. I had the pleasure of becoming friends with Phil in Edmonton and have continued a long correspondence of witticisms and sarcasm which I hear is his way of saying “I love you”. At least I hope so or I am a deluded man. Also surprisingly enough, I had to change his spelling of “neighbour” which he spelled “neighbor”. Odd. It’s almost like he’s being slowly brainwashed…

Canada at its core is a nation happy with its diversity — proud in fact. Until recently that wasn’t even something that would need to be mentioned, it just was, but it’s become important in many ways to embrace and own it. I think it comes naturally from the politeness, openness, and willingness to engage with erstwhile strangers that is the first thing that visitors notice. I think that that is the core of the shared identity for all Canadians, from Toronto urbanites to prairie-dwellers who live on their quads.

Canadians are the key element that makes me happy about being in Canada! And happiest? Anywhere that is bear free, but not beer free…

The often bewildering lack of connectivity of the government. Why do I need to list all the times I have left the country, you can just ask the border services! And Albertan drivers have been known to evoke mild rebuke from me.

Still showing the world that you don’t need to be full of bluster and aggression to still be able to have a voice which matters, or to be a force for change.

The world is changing faster than ever, and lots of people will tell you they have simple answers to complex problems. But if those answers seem to set you against your neighbours, the ones who nod in greeting when you pass them on the street, then those answers are bogus. Always order your steaks Chicago. And also, watch out for bears, they are cunning.