She is my newest Canadian-citizen friend, and truly my Canada is a much better place with her in it

Karin was a key inspiration for “This is my Canada” Project. I’ve known Karin for over 17 years, and just a few weeks ago Karin was sworn in as a Canadian citizen. She is my newest Canadian-citizen friend, and truly my Canada is a much better place with her in it. It is therefore fitting that I begin the Project with Karin’s responses. 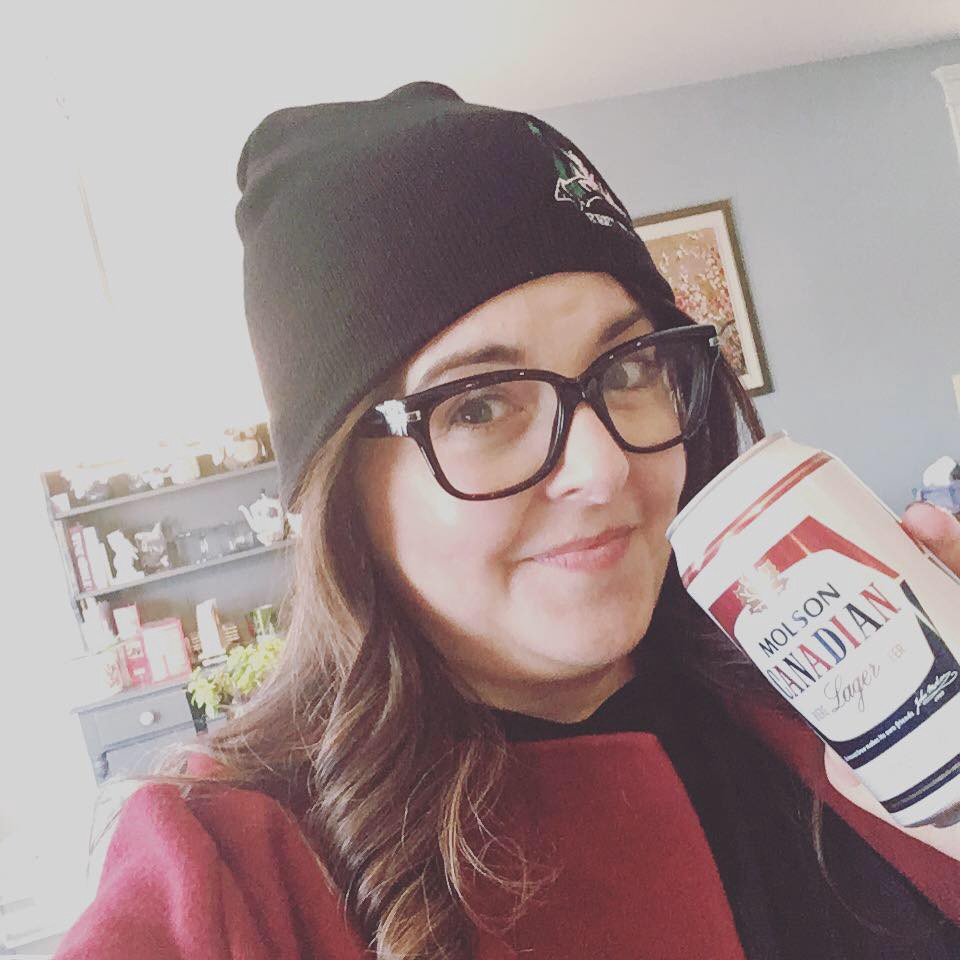 Q: Tell me bit about yourself and your life in Canada

Karin Smith, from Omaha, Nebraska, living in Canada for just over 7 years. My Canadian husband, Andrew and I have been married for almost 19 years. We have a hybrid American/Canadian teenager, Amelia, who just turned 15. I started a women’s high-end consignment boutique in St. John’s 4 years ago. I was just sworn in as a Canadian citizen on the 14th of December.

Q: When you think about being Canadian what does it mean for you?

Interestingly enough this has been the hardest question to answer as I’ve only been Canadian for a couple of weeks!

My father’s parents came to the United States from Sicily, Italy via Ellis Island (New York) so our immigrant story is very fresh in my family. I thought about them a lot in the days leading up to taking the oath as a Canadian. When generations look back at us, they’ll see that Canada was added into our mix by me immigrating. That is a huge deal.

It’s such a humbling experience to gain a new nationality. We moved to Newfoundland from the United States when Amelia, our daughter, was 8 so she identifies as a Canadian more so than an American. Its been interesting to watch this transition for her and I have seen myself doing a little of the same. I now feel a sense of belonging, which can be harder to find in Newfoundland. I think coming to St. John’s instead of being in, say, Ontario, has provided its own challenges because Newfoundland itself is still very new to Canada and I think Newfoundlanders are still figuring out their Canadian-ness. I think this question should be asked of me again in about 10 years to see how I’ve transitioned.

Q. What makes you happy about Canada?

Immediately I would answer the willingness of Canadians to be so open on social issues and diversity. Coming from a very conservative state in the U.S. it has been very refreshing to experience this. Canada is decades ahead of the States when it comes to social issues and diversity and it makes me the happiest about becoming a Canadian. I also love that Canada is looked upon to be the peacemakers in the world. Canada isn’t trying to be the dominant super power overlords of the world. Canada is quietly doing a lot of super things and to me that is much more powerful.

Q. Where do you feel the happiest in Canada?

A few years ago we spent Canada Day in Ottawa and I felt exactly like how I feel when I visit Washington, D.C. There is nothing quite like it. I’ve never seen Canadians so outwardly proud of being Canadian. I feel like Canadians aren’t overly boastful about their Canadian-ness but wow, in Ottawa on Canada Day is like Canada on steroids. Totally different feeling.

When Canadians try to be like Americans or when they compare themselves to Americans. Just be Canadian. Its true when they say the world needs more Canada. Believe me.

Considering I’ll be in my 70s when this happens (yikes) I hope to see improvements in the healthcare system when it comes to senior care and end-of-life care. Expansion of healthcare to include dental care. I would love Canada to be even more progressive when it comes to healthcare. Its such a point of pride here, but it could be so much more.

Be very grateful to be Canadian. Canada is held in such high regard throughout the world and it should be a huge source of pride.