Focused, smart and one of Canada's best exports now living and working with tech people in the United States 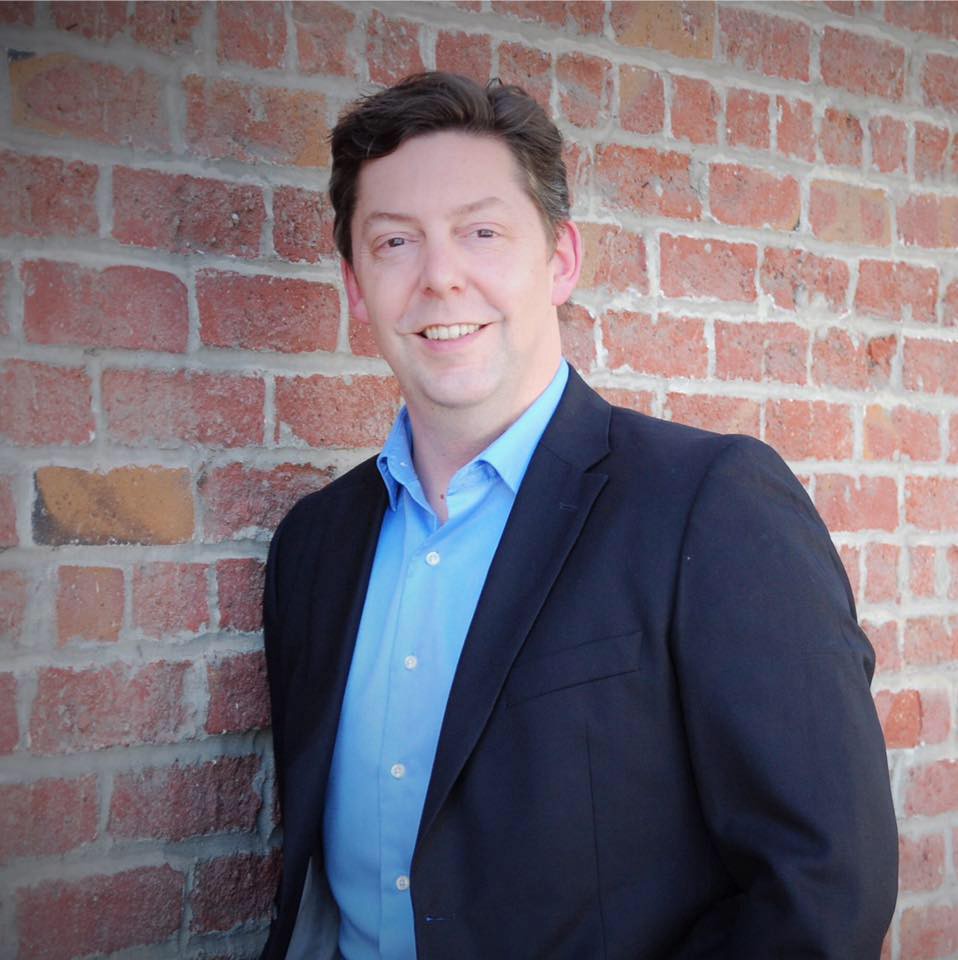 Derek Sidebottom is without a doubt someone you should get to know. And hey, if you happen to be in Kingston, Ontario for The Breakout Project, you might just get to do that. I’ve had the pleasure of working with Derek and working for Derek on creating our latest product Squadley. Focused, entertaining and smart, we miss him here in Canada!

My dad moved to Canada from just outside Manchester UK in 1967 and landed in Quebec. I grew up on a farm west of Toronto and was part of the first French immersion cohort to work through the public school system. I moved to Ottawa in 1992 for university and then spent a few years in various HR roles within the tech industry. In 2006 I moved to Edmonton for work and eventually moved abroad to the United States in 2008. I’m still an expat, married with a family in the Bay Area today.

From a positive perspective. I think peace/order/good government coupled with an isolated land mass with only one generally friendly neighbor has created a really great small town that just happens to occupy a massive amount of land. Canada stands for what’s generally considered best in humanity, but does so in a non confrontational ‘aw shucks’ kind of way.

And then. I get negative on my homeland. I think Canada is often smug about what it has, but doesn’t quite realize how rare and fragile it all is. I think Canada has significantly under delivered on its potential. Less entrepreneurial than many, a belief in high taxes and government as the solution and an over reliance on primary industries (oil, forestry, agriculture) makes it less and less competitive and/or relative as the years pass. Does anyone really care when Canada firmly objects with a stern letter when something goes awry in the world?

Sitting on a dock under a starry sky on a warm summer night with a campfire nearby.

See above. But overall — Too much talk. Not enough action. High taxes. Little incentive/reward to work harder. And really, it’s a small pond to swim in on the global stage.

Get serious about building an economy not anchored in primary industries and start driving innovative entrepreneurialism.

Be thankful for your privileged beginning. Avoid comfortable complacency.