Being Canadian means getting to take credit for being polite and liberal, without necessarily being either of those things.

For part #3 of the “This is my Canada” Project we go out west, though I met Dave in central Canada. The last I saw of him, he had packed up his home of many years into a red Hyundai Accent and was heading into the Canadian west with his love. I believe, today, the sun is finally rising in Inuvik where he is currently living and working :) 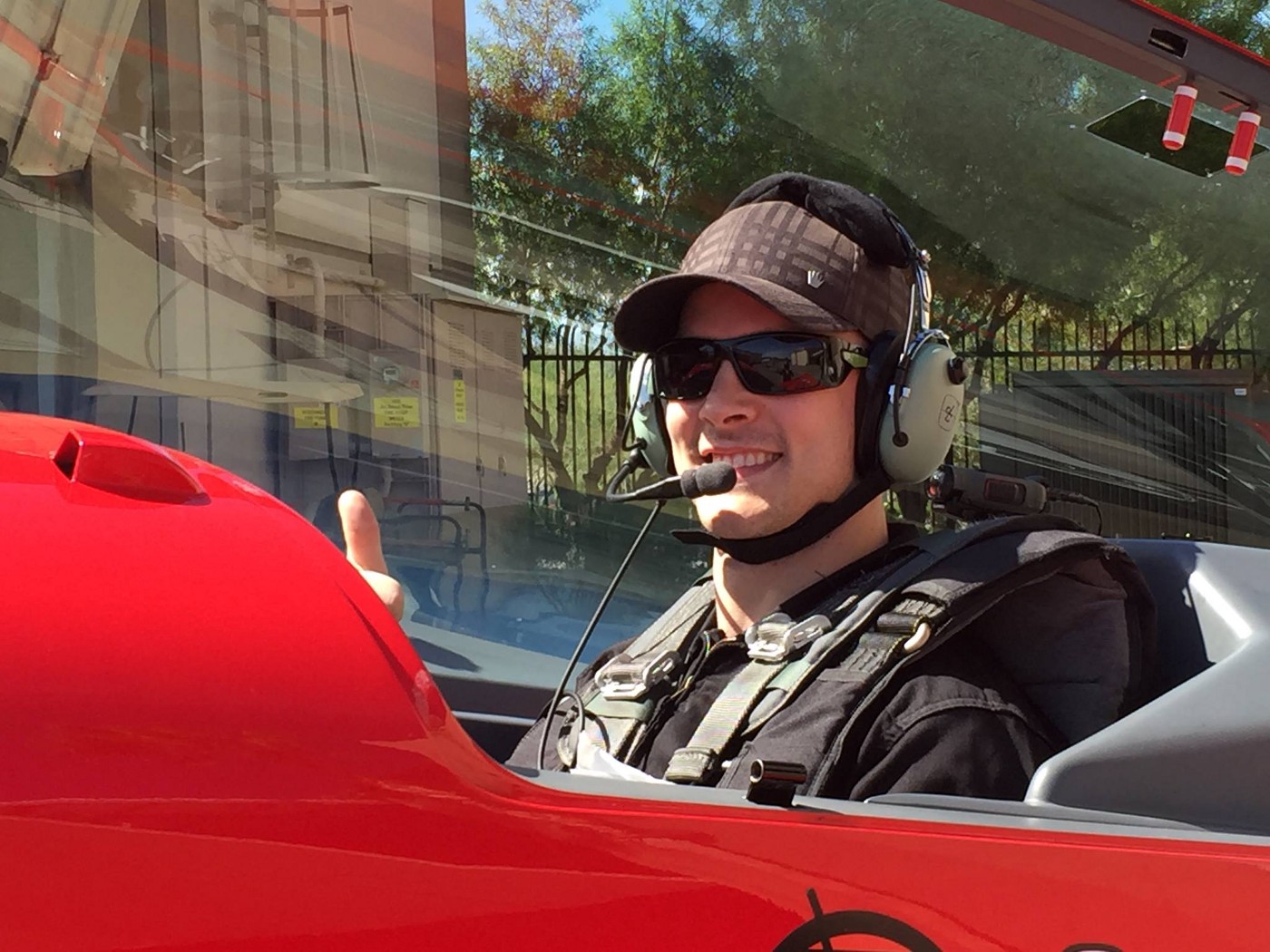 Hi. I am Dave and I live in Canada. Crazy, right? My home is technically the back of my Hyundai Accent, which is currently collecting snowflakes in southern British Columbia. More than 260 days travelling throughout British Columbia and Northwest Territories this year. Had a grand time in Ontario the few years past. I’m writing this from Inuvik, in the Arctic circle, where the sun hasn’t risen in weeks and won’t rise again until January 6th (but the warm horizon and twilight are awesome).

It means I get to take credit for being polite and liberal, without necessarily being either of those things. I get to enjoy the cold winters because they make me feel very “Canadian” (this one isn’t sarcasm, they really do, and the colder the better); ditto for wood fires, craft beer, beaver tails, sushi (c’mon, Vancouver), and Elton John’s Husband. There was a time I didn’t think I said, “Eh”, until I hung out with non-Canadians, and now I embrace it. I also love my friends from all over the world — we have somehow ended up in the same place at some time together; Inuvik (pop 3,500) represents over 50 nations!

Q. Where do you feel the happiest in Canada?

In/on/around mountains and lakes/rivers — riparian zones to alpine. The tundra is beautiful in the summer. Coastal rainforest as well. The rock-and-peat, rugged parts of Newfoundland. Most places, really.

Apathy. Entitlement. Short-sighted politics, finances, and policies. A left that is just as stubborn as the right.

No Elon Musk. Hockey sucks for those of us who don’t skate well.

Don’t become apathetic, entitled, and short-sighted like a jerk. Canada can only be as good as each of us. Get outdoors often. Have friends from all over. Smile — watch a John Candy movie or two.