Daniel: Drive across it before self-driving cars steal that

From Edmonton to Montreal to BC and beyond, from big AAA games to independent games. Daniel Fedor has run the gamut of working in Canada

Daniel: Drive across it before self-driving cars steal that

I’ve known Daniel Fedor from the day he came for his first Canadian job interview. From Edmonton to Montreal to BC and beyond, from big AAA games to independent games as the founder of Blue Bottle Games, Dan’s travelled and run the gamut of working in Canada. 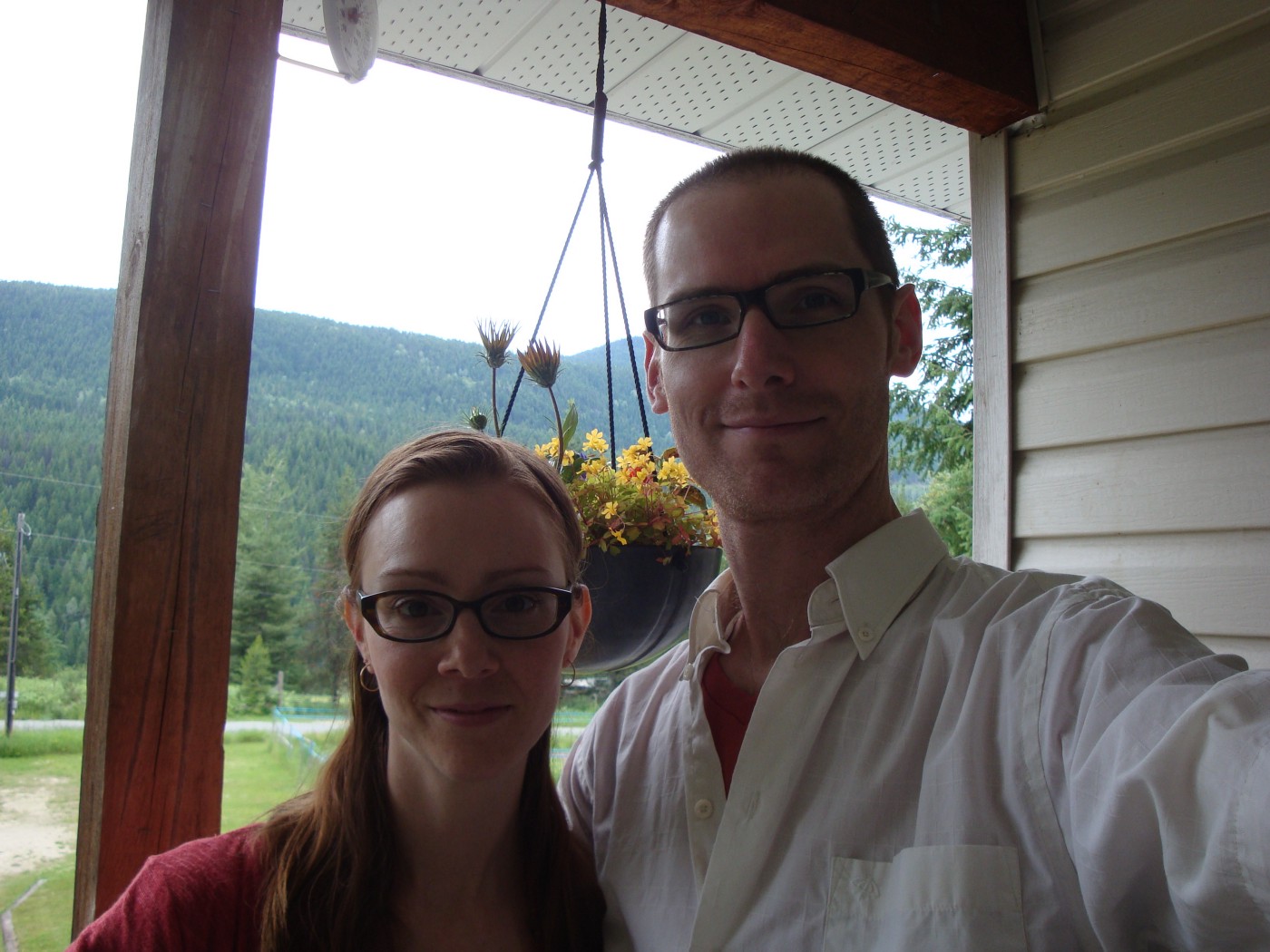 I grew up in the northeast USA, and came to Canada in 2004 for my dream job: working at a world-class computer game studio. I’ve lived in Edmonton, Montreal, and Krestova, BC, driven cross-country twice, and
visited each of the provinces. (Still working on the territories.)

Canada is where I met Rochelle, where we married, and where we had our
daughter, Marlowe. It’s where I started my first business, and launched
my first game. It’s home to many of the dearest friends I have.

Canada is as much a home to me now as the United States are, and has shaped much of who I am today.

Wherever friends and family are. Over time, the people I’ve met have each gone their own ways, so it’s hard to pick any one spot. But wherever friends gather is where I feel the happiest.

Though, now that I think of it, a close second would be on the road. Over the years, I’ve spent a lot of time driving Canada. Highways, mountain passes, dusty range roads, towering bridges, city blocks… I find myself missing the road quite a bit.

Cultural division. It seems even Canada is not immune to political, economic, geographic, and other societal rifts. Whether it’s blue collar vs. white, city vs. rural, francophone vs. anglophone, or aboriginal vs. immigrant, it frustrates me to see people turn against themselves. It’s energy wasted on something that only gets worse the more effort one puts into it.

Not geographically, of course. Canada already has more land than it knows what to do with. I mean more Canadians doing more Canadian things.

For starters, we could do with a metropolis up there in those territories somewhere. They built Dubai in the desert. Canadians can show the world how we do up in the taiga. Heck, make it a self-sustaining arcology, showcasing Canadian tech advancements.

More cultural output, too. It’d be pretty cool if the United States had to impose a US Content Law to avoid drowning in Canadian content, instead of the reverse.

And let’s get over the cultural division before we implode like the US.

Also, drive across it before self-driving cars steal that from you.