Canada is neither all roses nor all thorns

Why do the My Canada Project in the first place.

This is my Canada Project: A one month perspective: I wasn’t going to write anything during this blog project, but it became apparent to me as I talked to my friends and random strangers, my reasons for doing this project obviously mattered to them, and more, it mattered in why they should bother participating and how they would participate. And to explain my arrogance, which is what it was, I assumed it was obvious why I was doing the project. So here are the reasons why and why I would like you to participate in this project whether you are my friend or not, positive or negative. 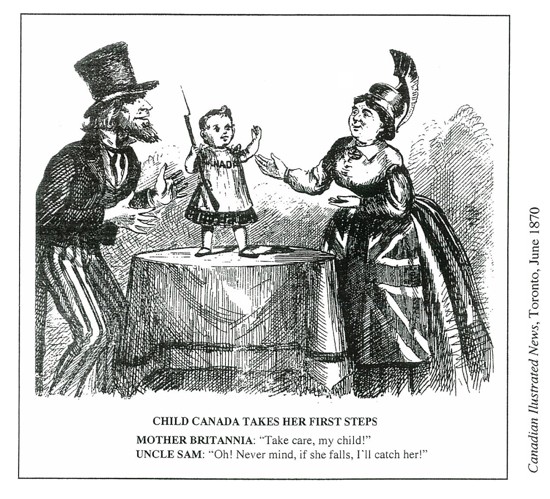 Canada is a difficult concept. Canada is a difficult country. The reasons why we belong to any group is complex, more complex than we like to admit and more problematic than we want to admit. By exploring the identity of Canada through you all, whether born here or moved here, we all get to see how the multi-faceted tapestry that is our Canadian identity weaves in and out of our lives.

How we identify with Canada as individuals is greatly important to how we explore our nation-hood.

Around the world, nationalism and populism is on the rise. We cannot be arrogant that it won’t happen / isn’t happening in Canada. Canada was described once to me as a country without an overarching “Nationalism” but rather one that is “We are not the USA”. I cannot say how wrong that statement was and how upset it makes me. I do not wish to say that nationalism is a bad thing, it brings people together, it creates a force that can withstand great turmoil and accomplish incredible projects. However, the myths that are told to create that sense of nationalism are hugely important — and let me re-iterate — they are in fact “myths”.

That mythos binds us together but it can also be the same thing that divides us and even leave many feeling alienated and “outside”.

I found out through chatting with people that they assumed this was all about saying how fantastic Canada is/was and how we are celebrating “150”. It’s true, I am proud of Canada and being Canadian, and I will happily be waving a flag on Canada Day. But 150 is just as much a myth as any other nation-building myth out there. Newfoundland, with which I identify with most strongly, has not even been in Canada half that time. The First Nations have been here 1000 times or more of that length and the myth of “two” founding nations 150 years ago adds to a myth that might leave others feeling “outside” the norm as Erwin Warkentin so eloquently put it about his German background. To explore what Canada means today to us is very important as we build the future.

We can decry the past, we can learn from the past, but we cannot live in the past.

4. To learn, discuss and debate

This project is by no means an exercise in positivity or negativity. But let’s face the fact that we are neither united nor as divided as others would make us believe. We may be facing “first world problems” in some cases, but that we can complain about such things is what it means to build a long lasting and meaningful community through which we can affect change in the world. In other cases, like with many communities in the world, we are facing a time of great upheaval. We are also at a reckoning with our past and what we have done to people in the past and what we should not do to people in the future. As Sahand put in his write up, a country, a nation, an idea is not built in a day, month or year, it takes a very long time.

Discussing what is bad in Canada is just as important as celebrating what is good.

5. To inspire, to impact

The goal of anything we build and do as humans on this short mortal coil is to have an impact. This project is here to inspire you, to take a look around you, to explore what it means to be Canadian, not today, but maybe tomorrow. We can spend a lot of time looking south of the border. While I do not denigrate the impact of what happens in the world’s most powerful nation, our individual and group ability to stand together, tall, proud, free and speak with a clear purpose and voice is what will define us.

Be inspired and have an impact, not because of others, but because of what you feel inside.

Now… tell me about your Canada.